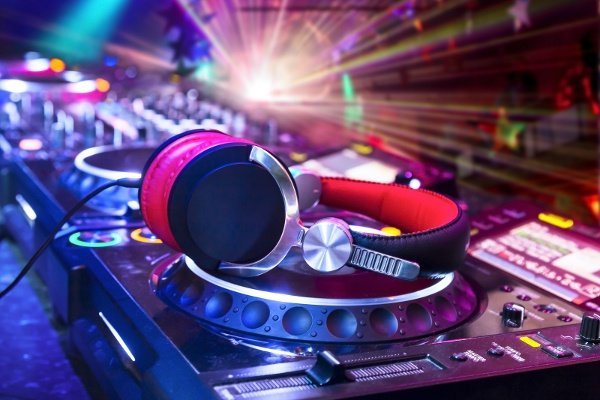 Misspent Youth is an energizing party rock band who has been playing for thousands of fans from New Jersey to South Carolina, headlining festivals, clubs, charity concerts, corporate events and weddings for over 10 years. Thanks to their continued popularity and enthusiastic fans they are the ONLY band to be nominated twice for Best Cover Band at the Maryland Music Awards in 2014 and 2015.
+ Google Calendar+ iCal Export